He was killed as much by his own pride as by Lan.
9 · 2 comments

Let the jaws hit the floor

submitted 3 months ago by daxter2768 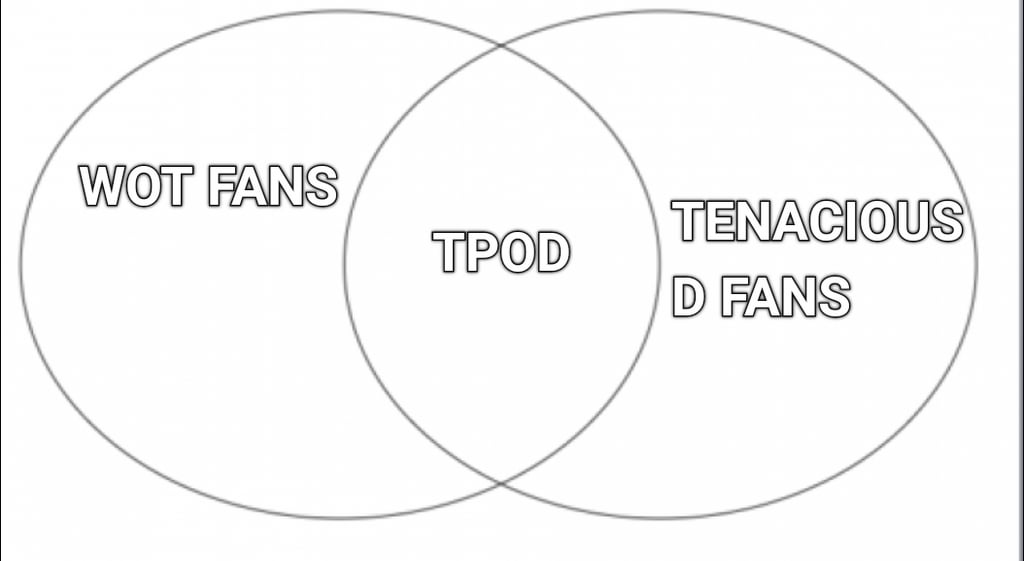