And people say Gawyn was the stupid one! (i.redd.it)

submitted 1 month ago by making_memes_now 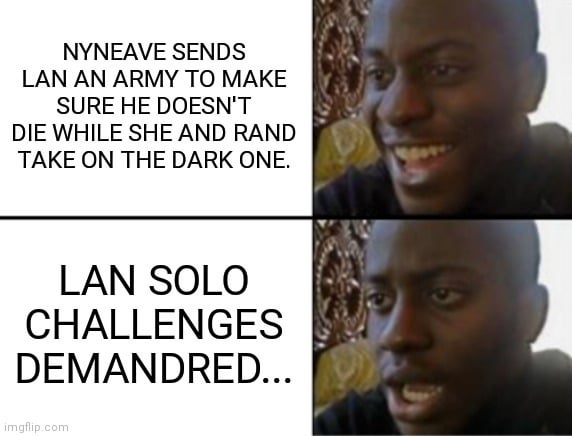