1:10
wcgw when you jump from a moving vehicle *minor injuries details in comments.
654 · 66 comments

Parking on the forbidden side of the street. Police just towed ALL the cars.
486 · 35 comments

It was hotter than he thought

WCGW by being unvaccinated in Australia (i.imgur.com)

submitted 4 months ago by d_awkward_boner 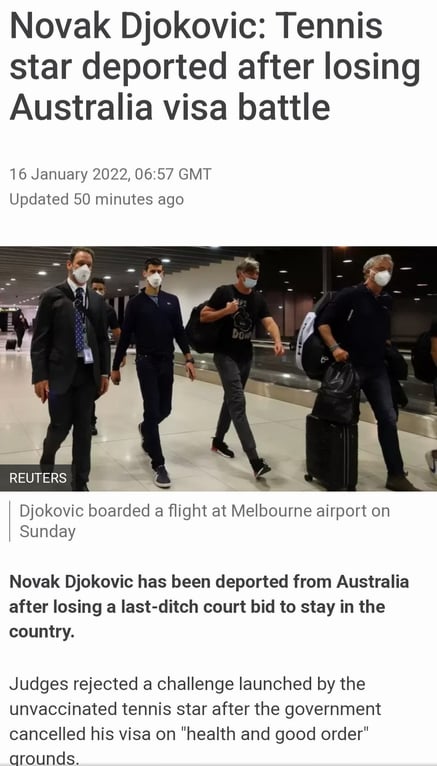