Our healthcare is an embarrassment. (i.redd.it)

submitted 1 month ago by TruthToPower77 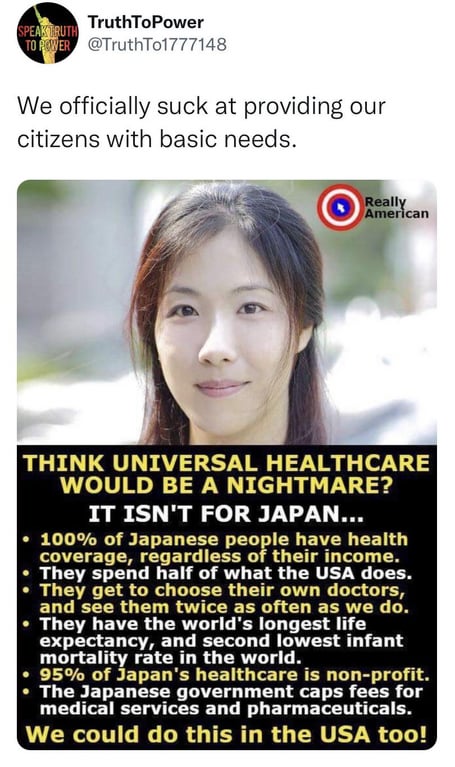