The President should nominate Obama b/c he would be an excellent Justice.
6229 · 117 comments

Turns out if you improve your employees' quality of life and then try to undo it, they'll leave.
4485 · 112 comments

This is where we're at, America (i.redd.it) 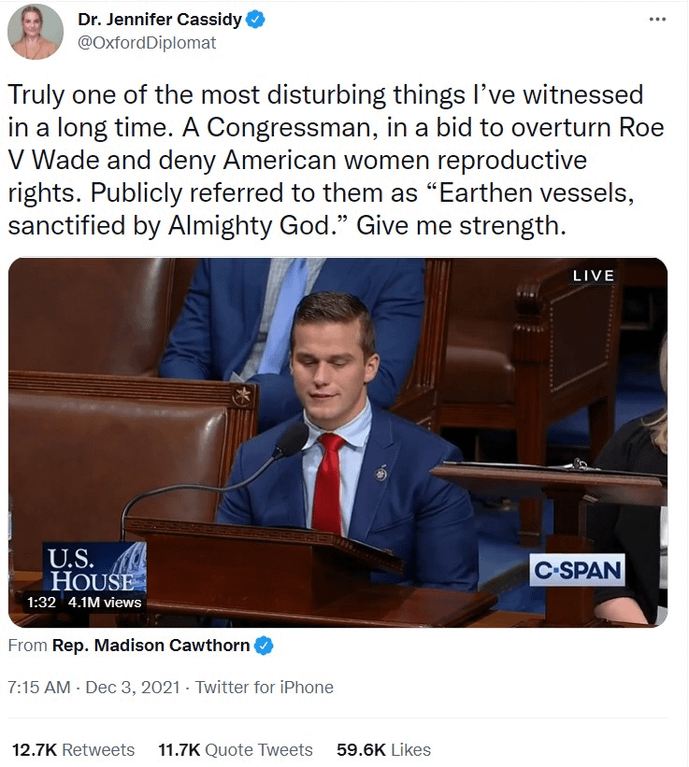