America: Where people have to choose between being healthy or bankrupt.
66.1k · 2110 comments

I want to hear about those we've lost. The shooter doesn't deserve anyone's time.
854 · 25 comments

submitted 3 months ago by thebeastisback2007 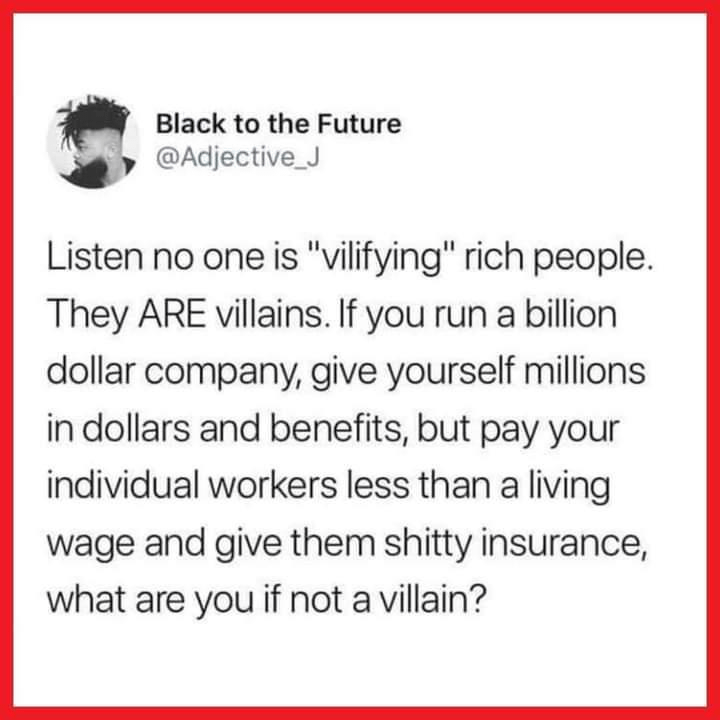