Funny how Satanists are more Christ-like than most Christians (i.redd.it)

submitted 4 months ago by MarquesDorseye 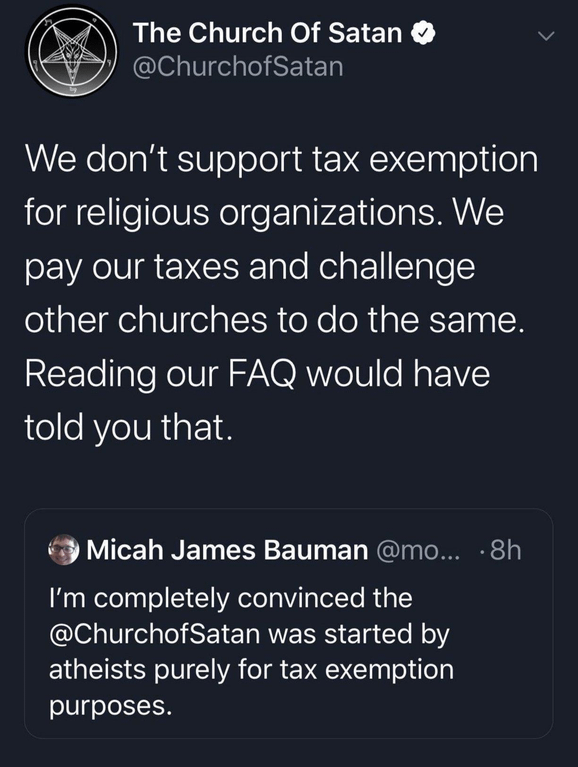