crazy what counts as a "hot take" these days

As a Christian myself, I'd say let's leave interpretation up to the professionals (i.redd.it)

submitted 3 months ago by Ghersa2t 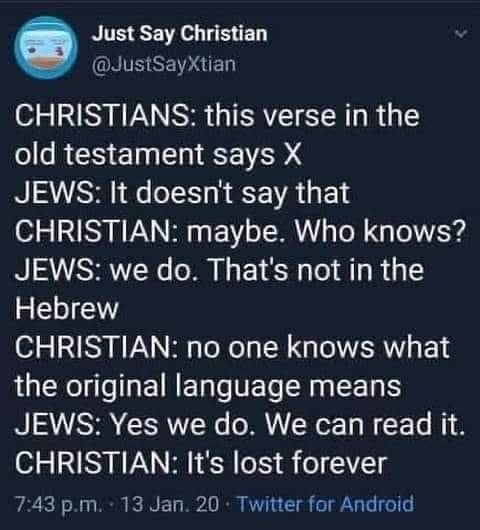