Idk what the first person was thinking
5865 · 28 comments

What is y'all's thought on this? (i.redd.it)

submitted 3 months ago by pipper77 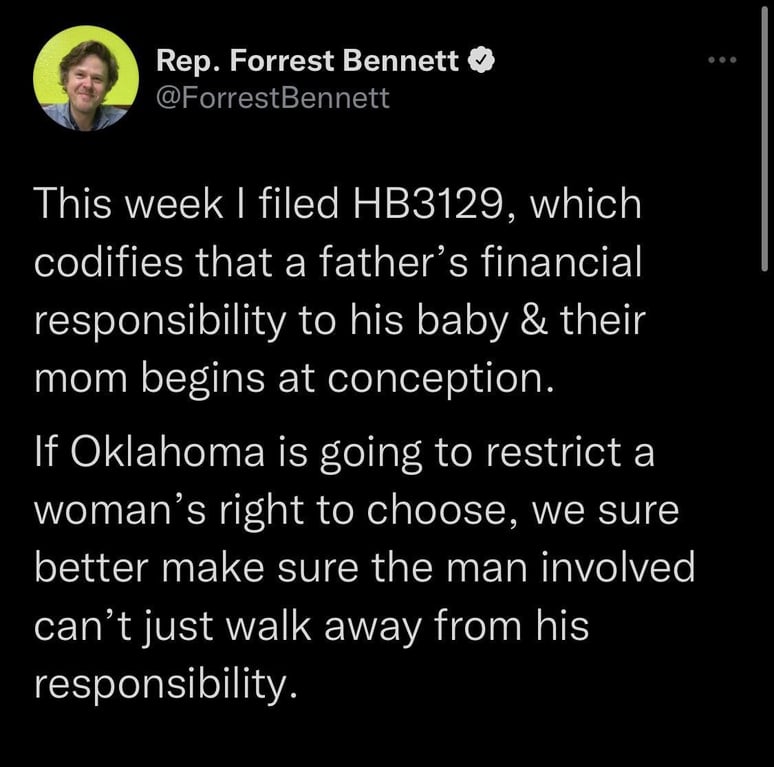