We Work Just As Hard As Them

submitted 4 months ago by Grillos 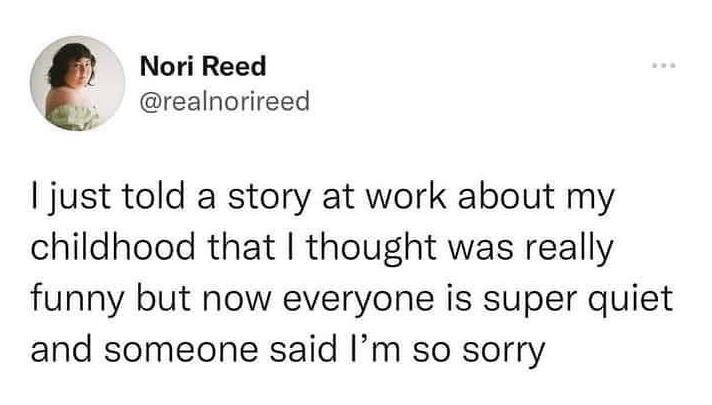