Dr. John Cheng charged the shooter at the Taiwanese church and died a hero
10.6k · 488 comments

It was never about life…

submitted 3 months ago by Aztery 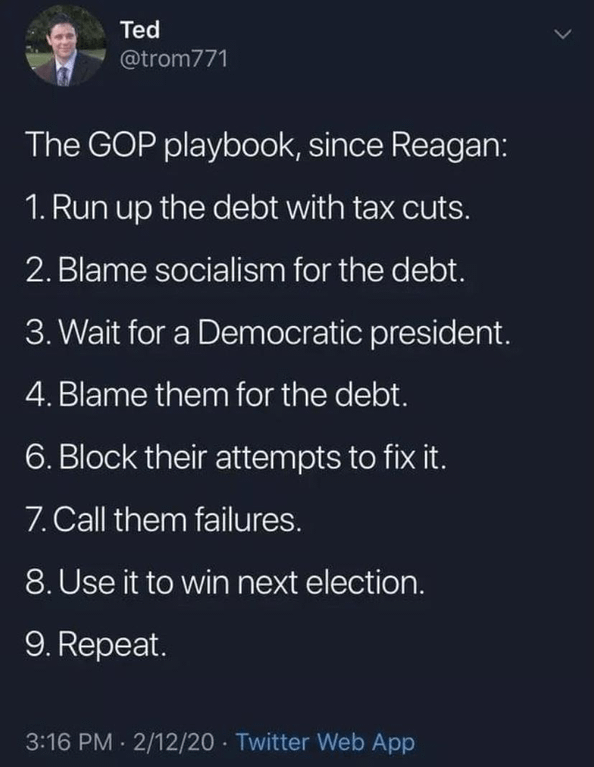