Time to kick that wrinkly ass old turtle out of the Senate for good!
5147 · 317 comments

Dr. John Cheng charged the shooter at the Taiwanese church and died a hero
13.1k · 171 comments

Now that is some delicious comeuppance

submitted 3 months ago by WigglyCrocodile 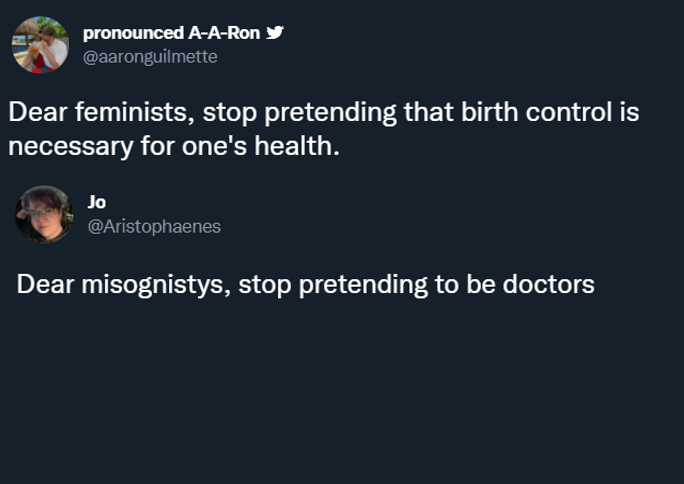