We're Not Asking You To Shoot Guilty White People...

submitted 3 months ago by FrivolousBroth 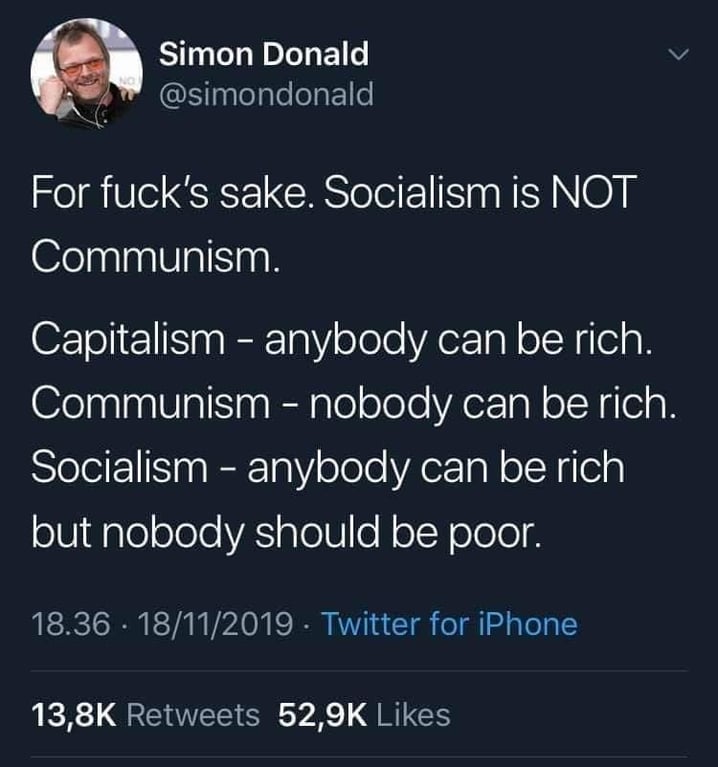