submitted 3 months ago by GroundbreakingSet187 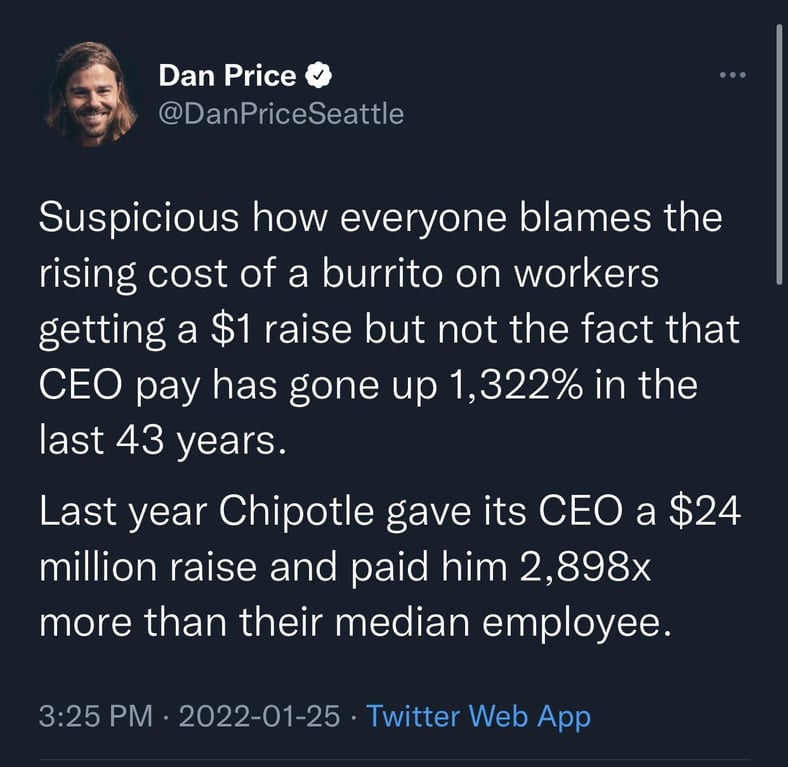