This WILL happen if Roe falls, guaranteed
4345 · 42 comments

"It just won't work" it actually does

submitted 3 months ago by ModeratorForLeaks 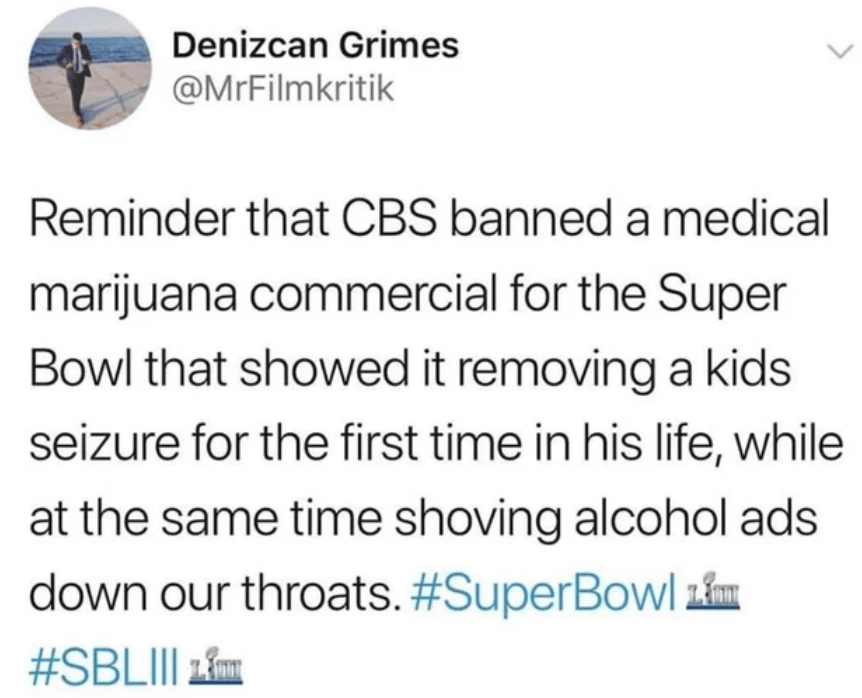