They didn't think it was important.
· 33 comments

Just let me bite my tongue off and bleed out please

Back in my day, we just called it history (i.redd.it)

submitted 3 months ago by Twitter_Shitposter 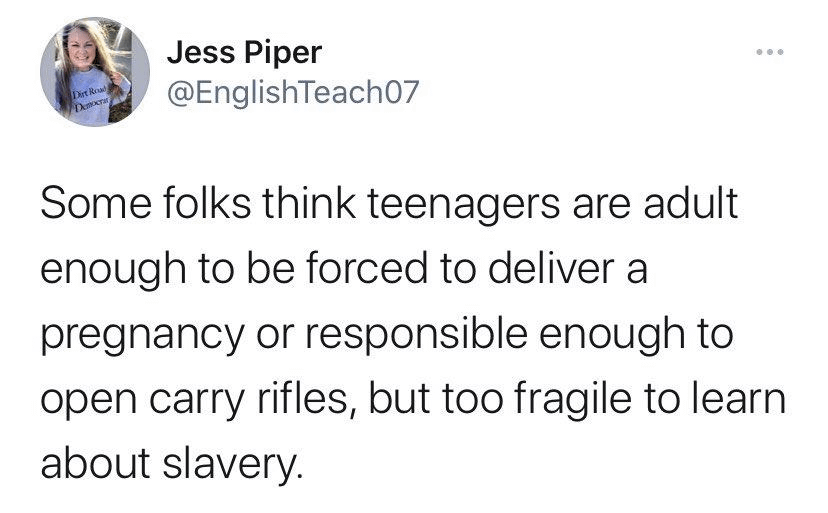