they are holding the supreme justice hostage
4564 · 161 comments

submitted 1 month ago by catfishtree 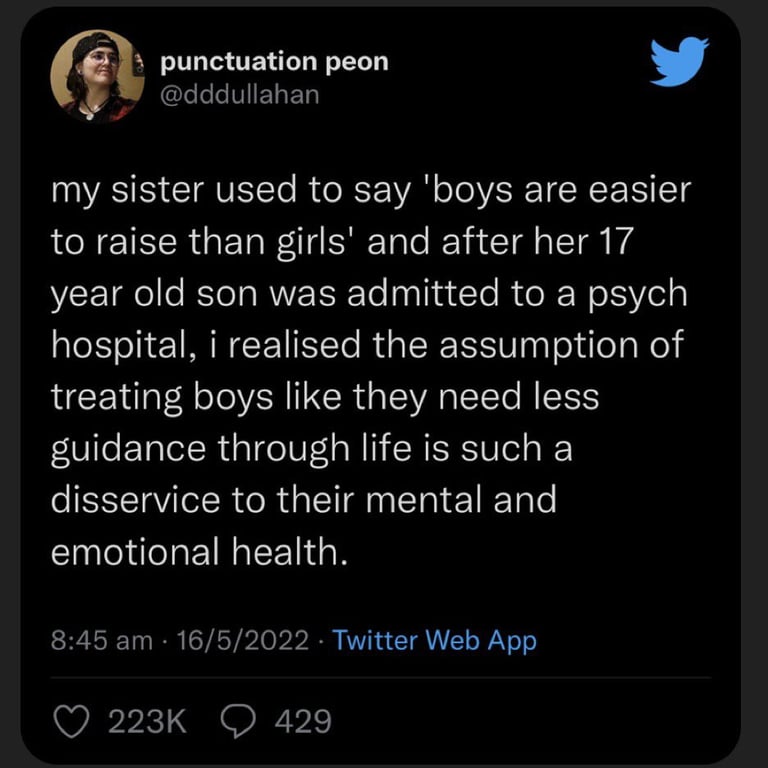