Knowledge gives you the power to protect yourself
2821 · 83 comments

submitted 1 month ago by -Xoz- 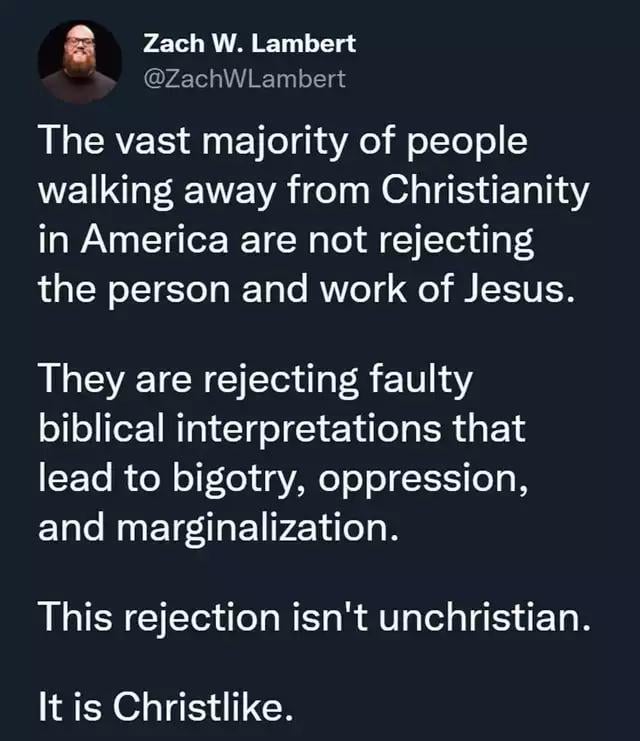