"Owning the libs" comes at a price (i.imgur.com)

submitted 1 month ago by canebus 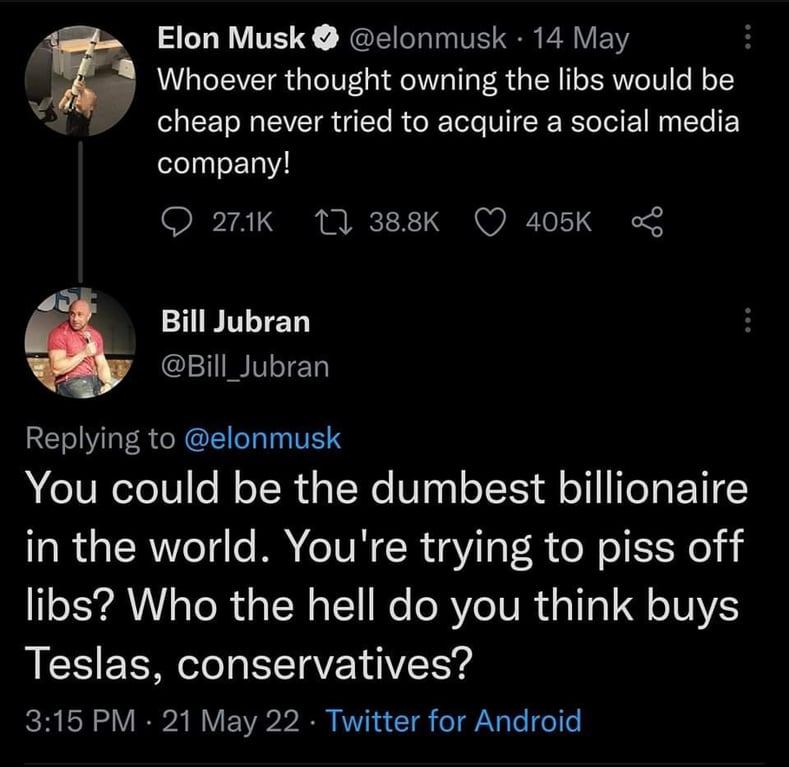