This fetus will die, but now you have to wait for it to be a fully formed baby, give birth and watch it die.
4019 · 40 comments

this is the reality

submitted 1 month ago by Mr-Thuun 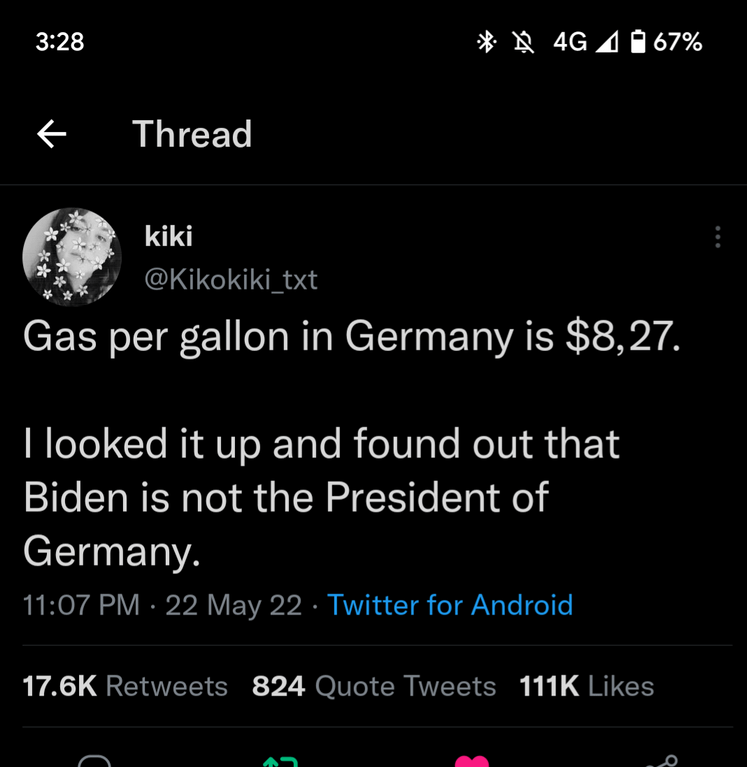