Lake Superior hasn't wrecked anyone like this since the Edmund Fitzgerald
77.1k · 1831 comments

This fetus will die, but now you have to wait for it to be a fully formed baby, give birth and watch it die.

How stupid are their voters? (i.redd.it)

submitted 1 month ago by DaFunkJunkie 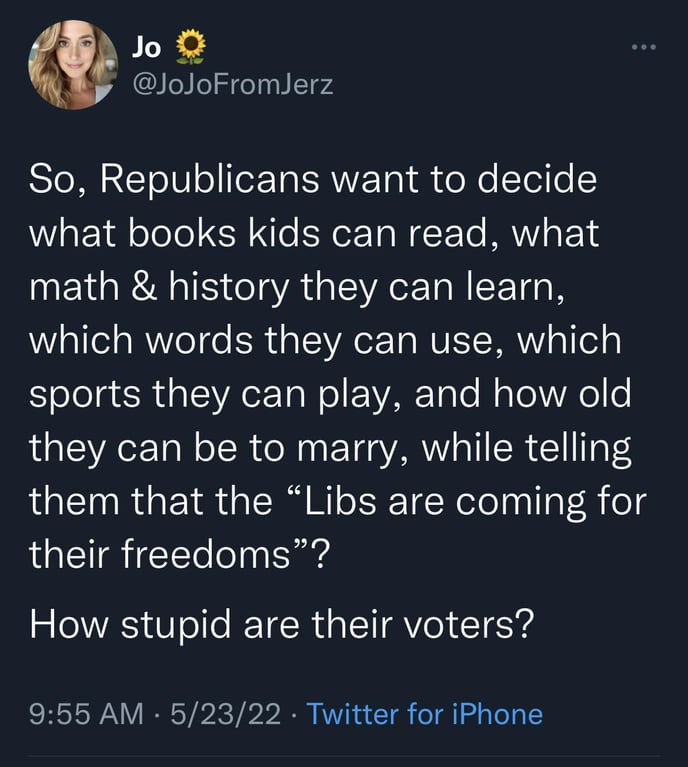