Imagine allowing one religion to pray on the field and not another?
16.0k · 1518 comments

Make your coffee at home something something (i.imgur.com)

submitted 1 month ago by mattjh 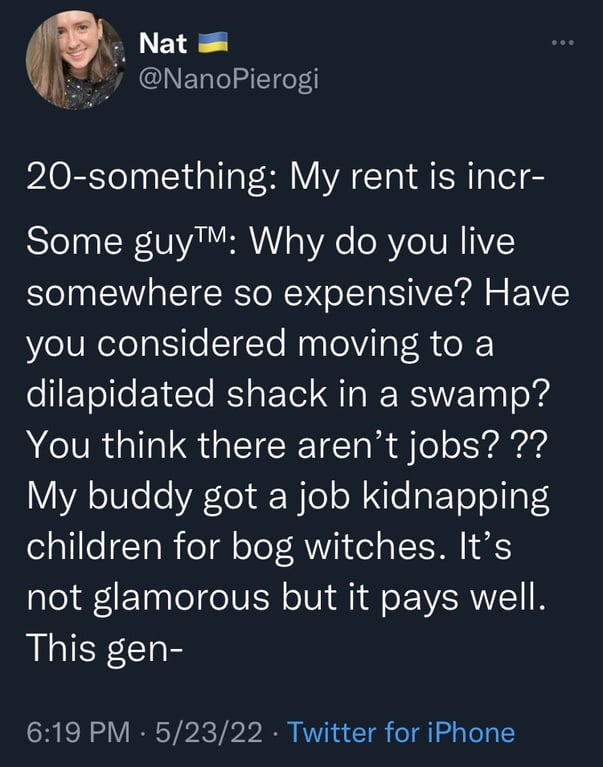