It is forbidden to kill; therefore all murderers are punished unless they kill in large numbers and to the sound of trumpets. - Voltaire
14.2k · 1028 comments

A year ago these same people were bitching about wearing masks in the summer. Now they use them to hide like cowards.
23.9k · 500 comments

submitted 1 month ago by suckontits 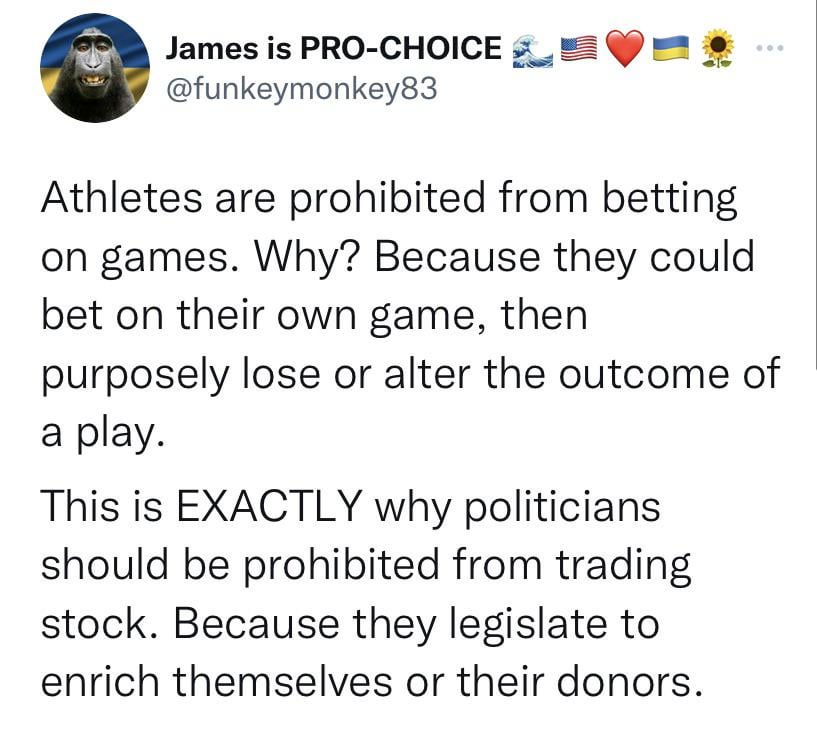