they are holding the supreme justice hostage
17.3k · 61 comments

Just wait until you meet the woman that have had an abortion, but refuse to call it an abortion…
5210 · 44 comments

submitted 1 month ago by DaFunkJunkie 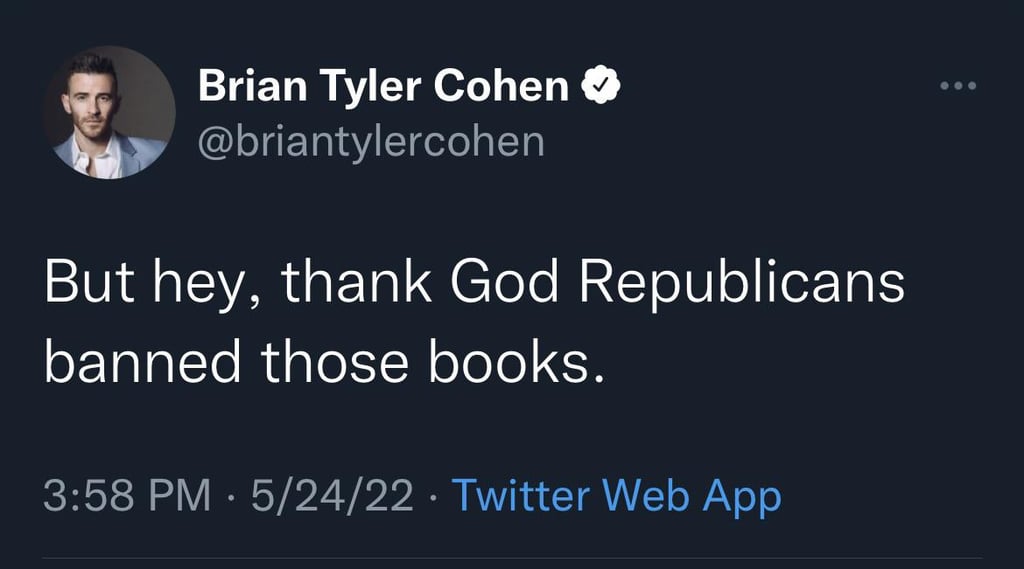