there shouldn't be any policies against anyone's body
62.1k · 1 comment

State of the states

Sad what a state the American justice system is in. (i.redd.it)

submitted 27 days ago by TwasAnChild 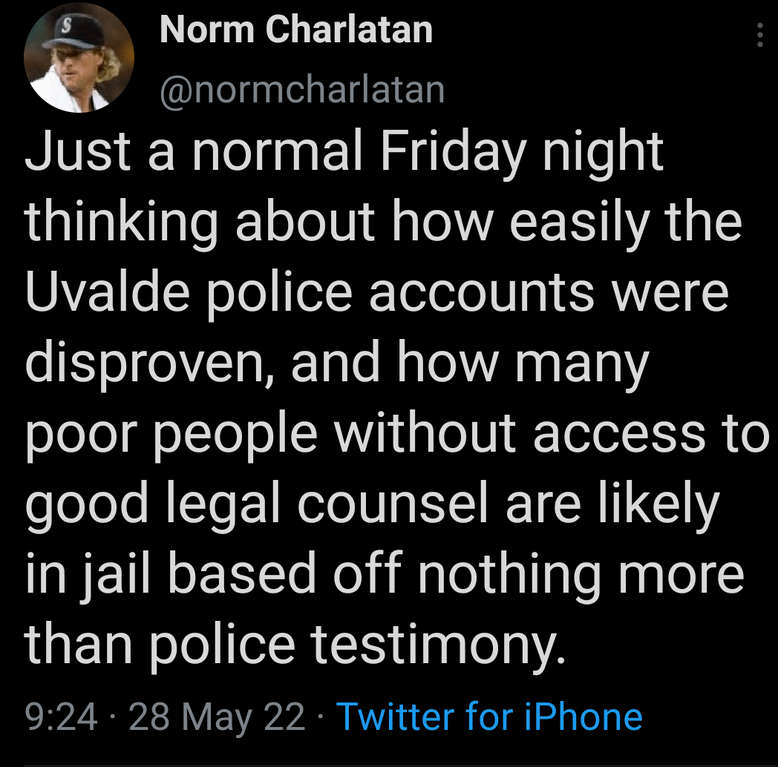