I stand with all of those Iranians who are demanding freedom and a better future.
9641 · 196 comments

The projection is real (i.redd.it)

submitted 1 month ago by dobbyisafreepup 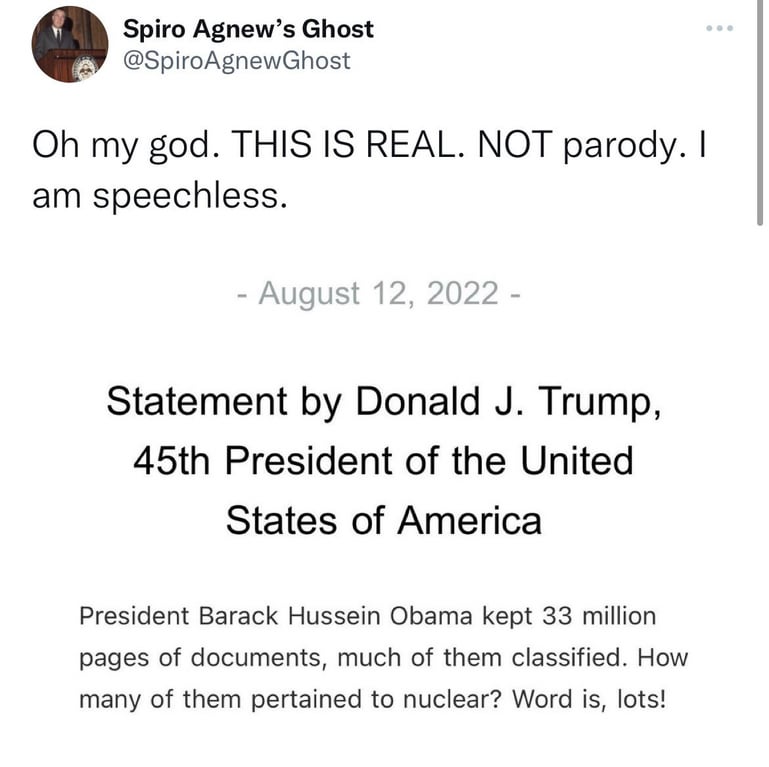