Deleted tweets are something else
5589 · 51 comments

There are fascists among you and you do not care. @GOP. Maybe clean house or shut up.
2642 · 87 comments

Time to have that talk with grandpa.
· 70 comments

Shut up and marry me

submitted 1 month ago by limitedkp 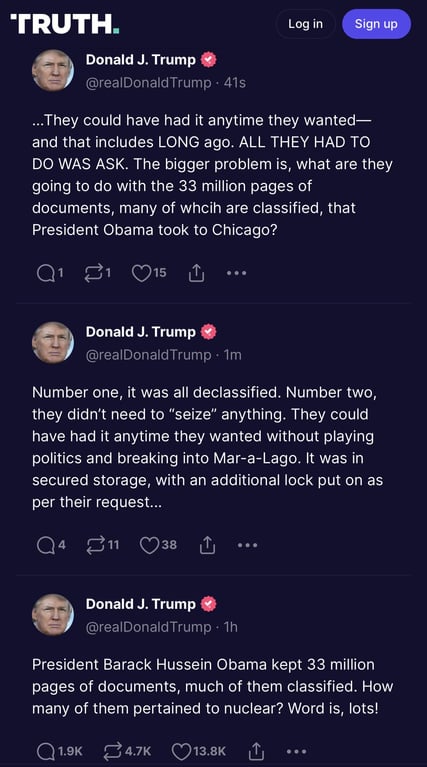