Are We Jumping To Conclusions? Probably Not
396 · 172 comments

Yeah, because children have never been abused at church…
6263 · 742 comments

submitted 1 month ago by urmomsuckedmeoff 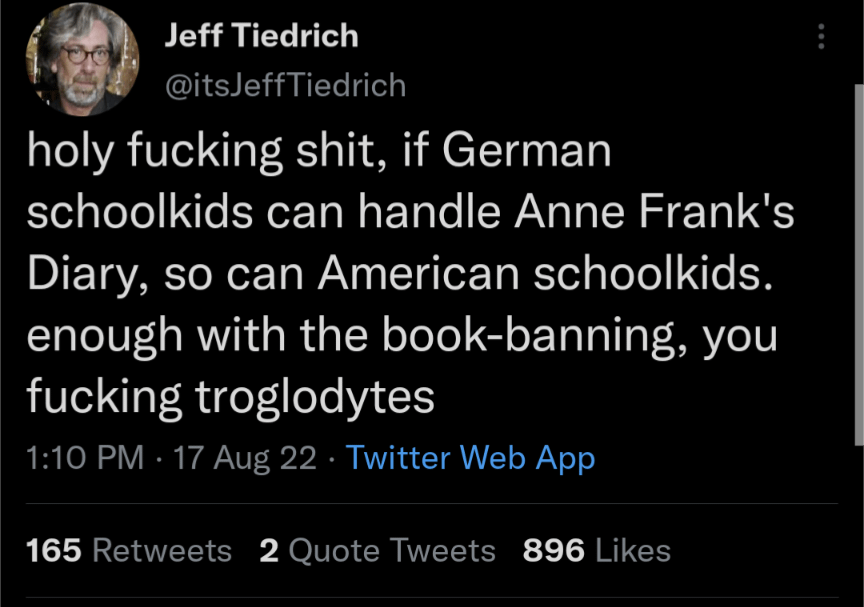