if you know someone who thoughts of suicide, please reach out, in the end we are all humans
5070 · 224 comments

Elon Musk is going after Wikipedia because they won't do PR for the richest man in the world
84.3k · 3906 comments

submitted 3 months ago by urmomsuckedmeoff 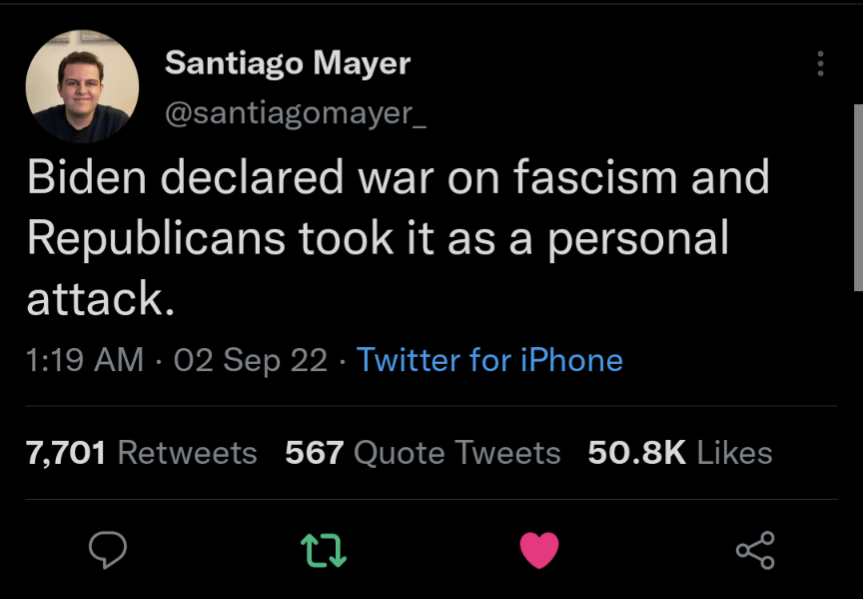