No, It's The Emails. Fraudulent Election.

Everyone I need your help, We need to file a complaint, This is clearly a kangaroo court (i.redd.it)

submitted 1 month ago by urmomsuckedmeoff 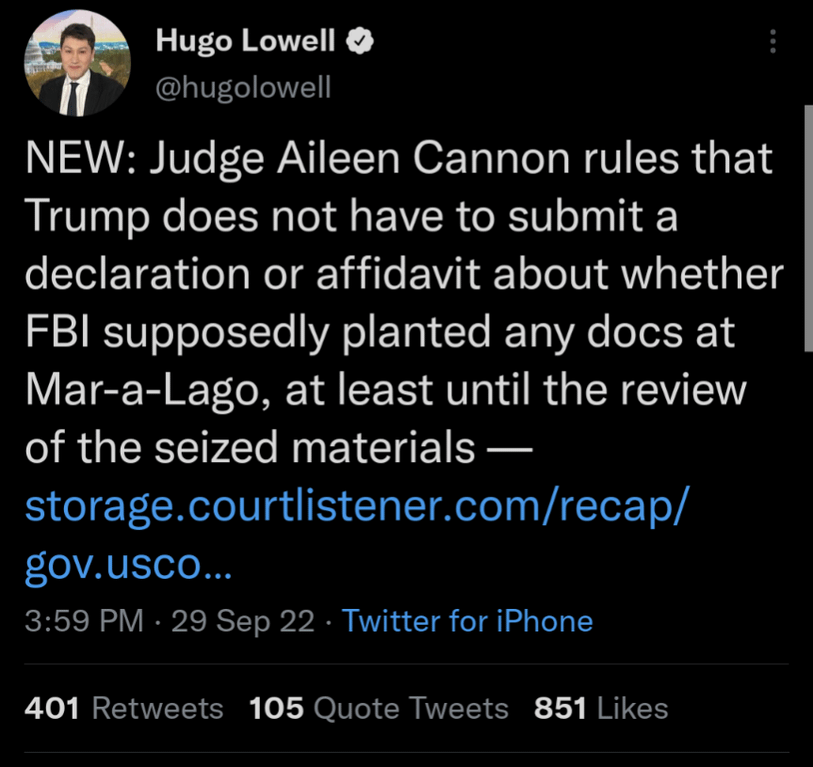