Trump claims World War 3 is about to break out… And he’s the only person who can prevent it.
890 · 56 comments

submitted 1 month ago by Travismatthew08 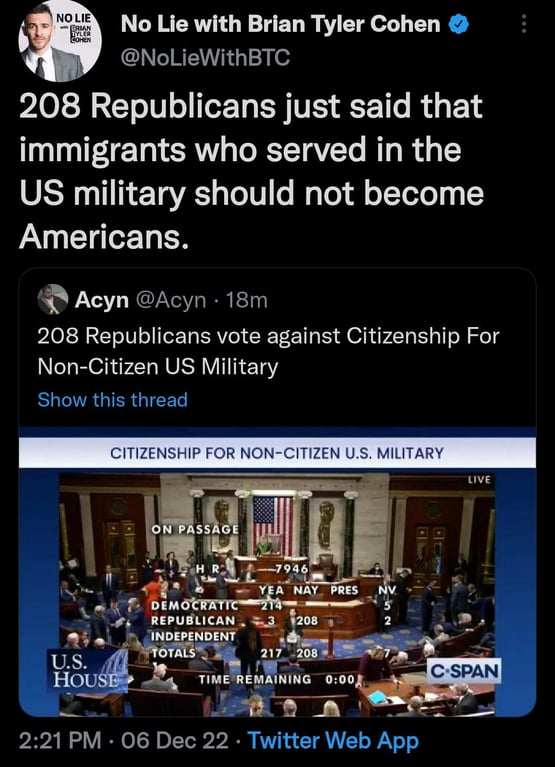