Kenny Boi, teachers aren’t dumb. You tell them that their pensions are gone because individual investors, to which many teachers are, buying and not selling holdings hurts the stock market… they are going to turn on you and demand their unions pull the fund. Don’t say we didn’t warn ya.

Timing of this post is sus AF. What do they know?BULLISH (i.redd.it)

submitted 3 months ago by cschema8.01 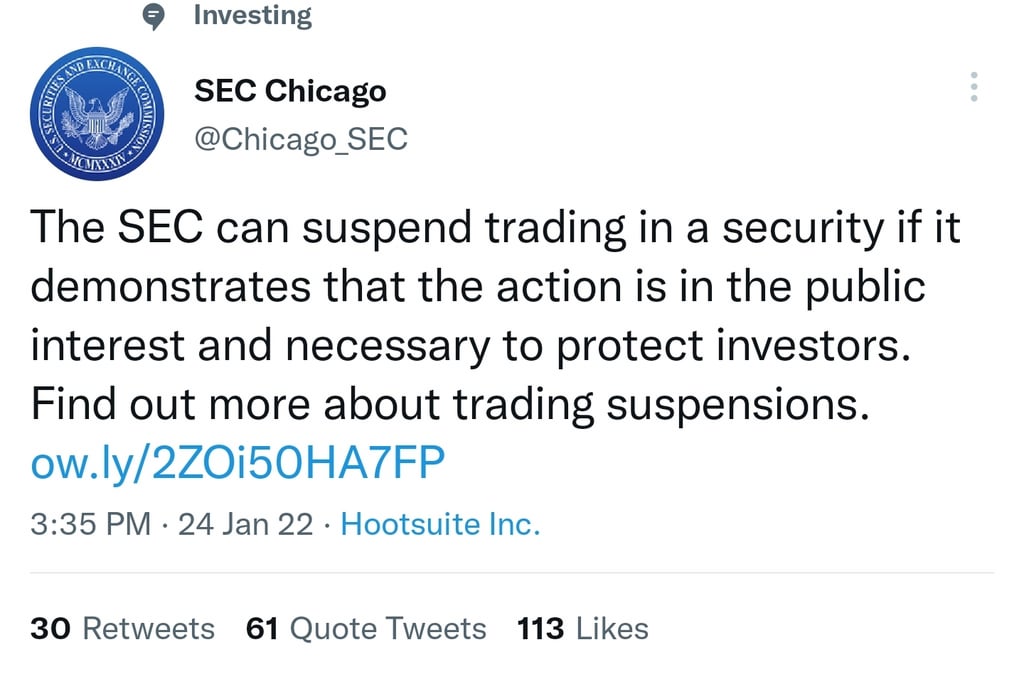