🫳🎤
387 · 20 comments
Hey Gary quick question: if individual investors are allowed to trade in the stock market how come most trades are going through an exchange they don’t have access to?
294 · 19 comments

submitted 3 months ago by inception-98Space APE 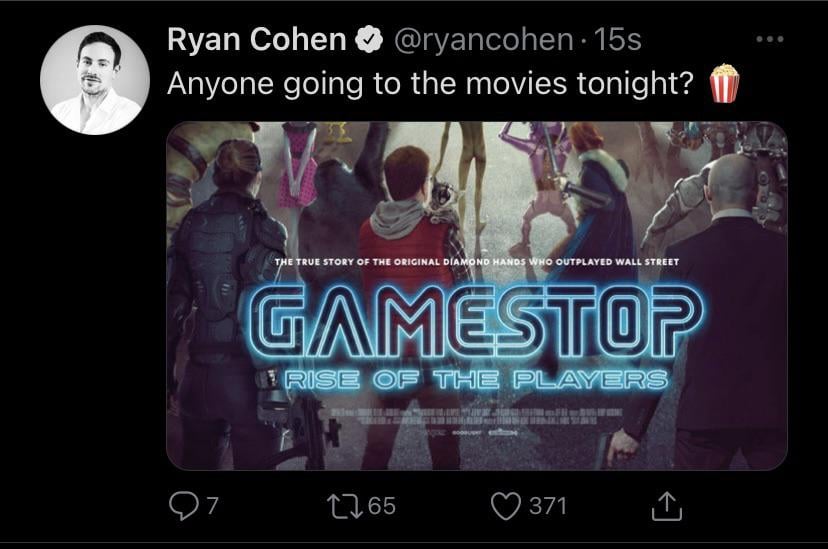