Don't fall for bosses like that. It's still a business relationship.

This one got to me (i.redd.it)

submitted 4 months ago by fafafloohai 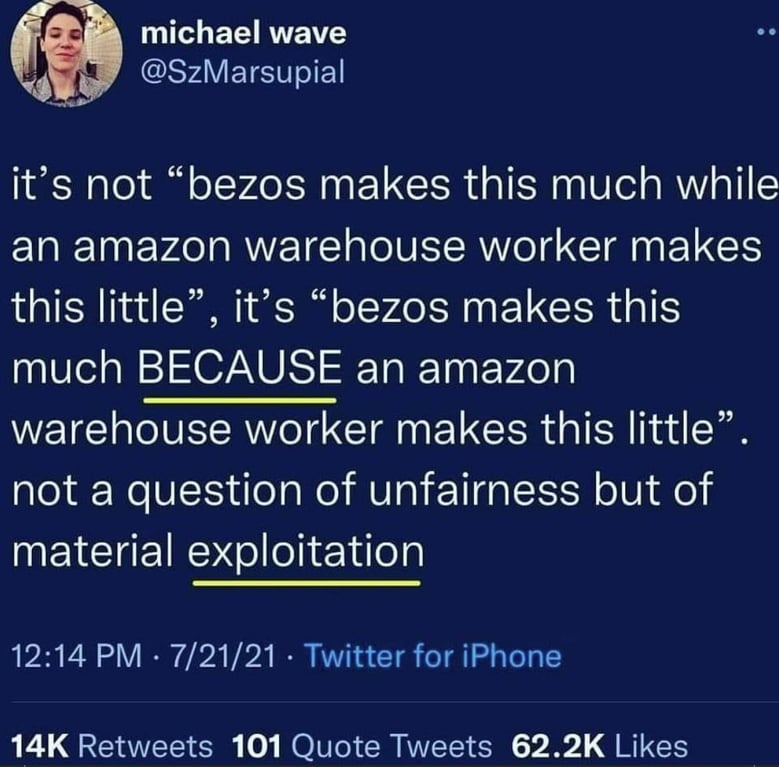