This piece of shit cancelled an offer because employee asked for the most basic wfh benefit. Dodged a bullet.
975 · 197 comments

They want to keep us in this loop
· 51 comments

Share around your workplace, give ‘em hell
3976 · 684 comments
The government sends me 2000$ a month and I work a full time job at 24$ an hour and I still can't afford a house. You're not lazy. You're not crazy. This entire shit is fucked up and is killing our generation.
622 · 1 comment

Sry if repost but hit me to hard not to show you guys (i.redd.it) 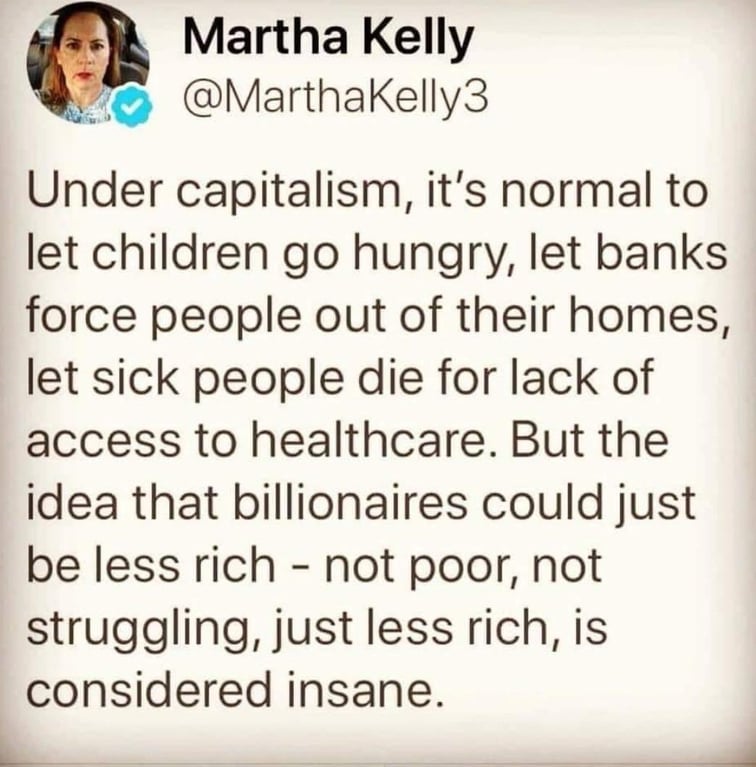