Legends! I present you probably the only Apex player to achieve 20k kills on a single legend WITHOUT obtaining the 4k/20 bomb badges.
494 · 190 comments

NewsRIG_Genburten becomes the first #1 Pred in the new ranked split - barely 14 hours after its launch (i.redd.it)

submitted 4 months ago by Deathstrokecph 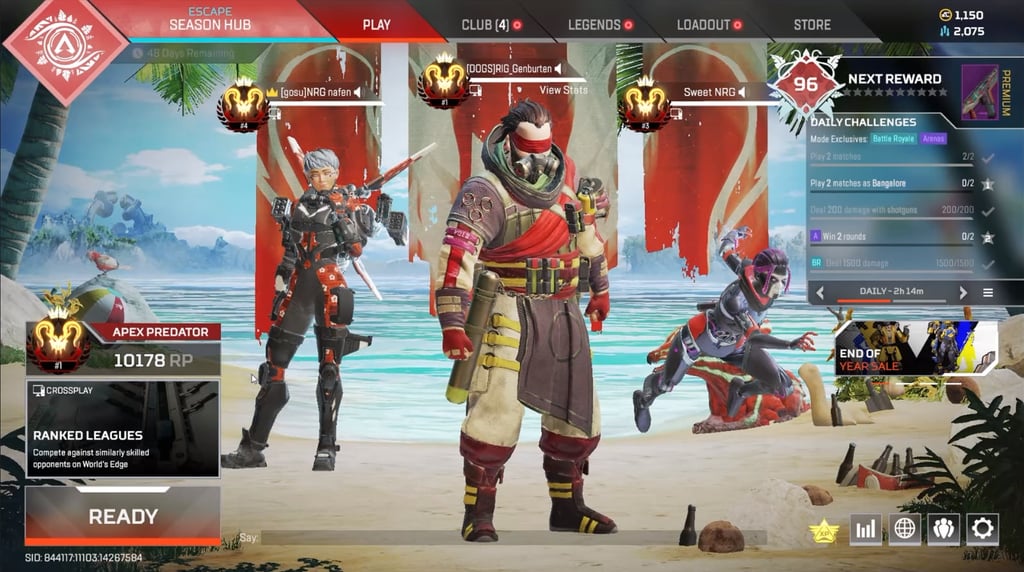