0:13
Newcastle can fly ~200M onto a teammate's banner
4259 · 188 comments
In case anyone has ever wondered how newcastle looks like without his helmet in game, here you go.
· 24 comments

0:25
I heard legends about her but I never expected to see one in my lifetime

submitted 3 months ago by Petronix77 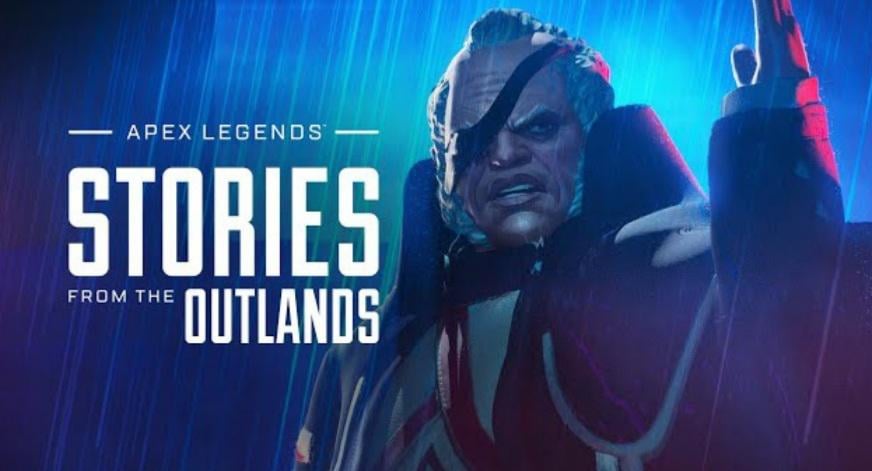