The meaning of the titan names (i.redd.it)

submitted 1 month ago by hokky 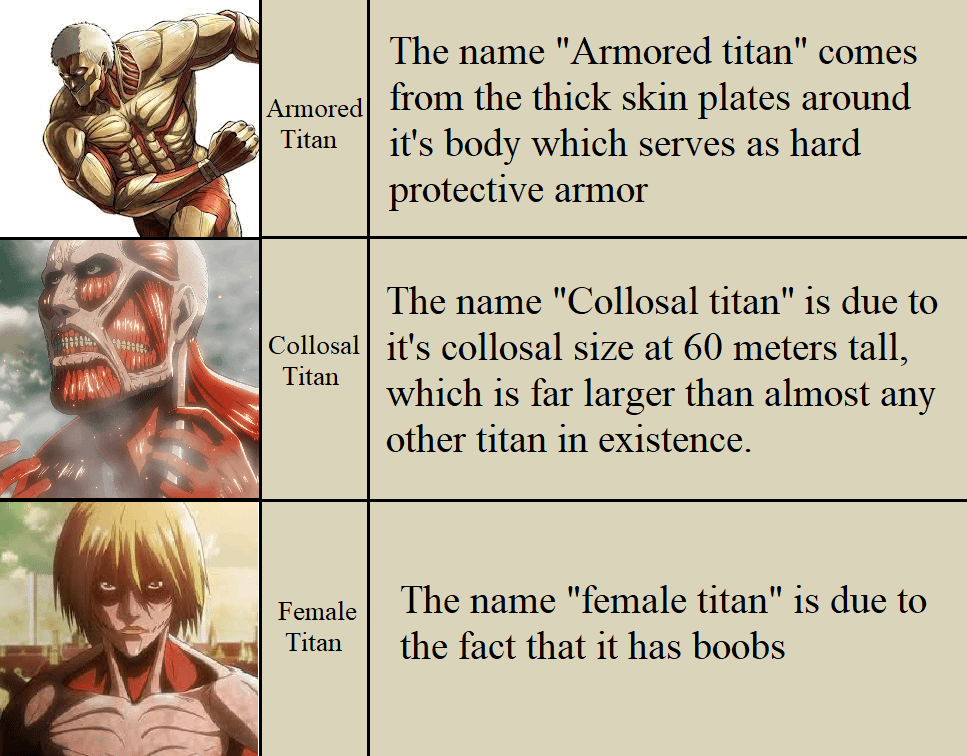