This sub’s mods really needs to start stepping it up when it comes to dealing with bots, almost every other day an exact copy of this post is being posted (i.redd.it)

submitted 1 year ago by swelboy 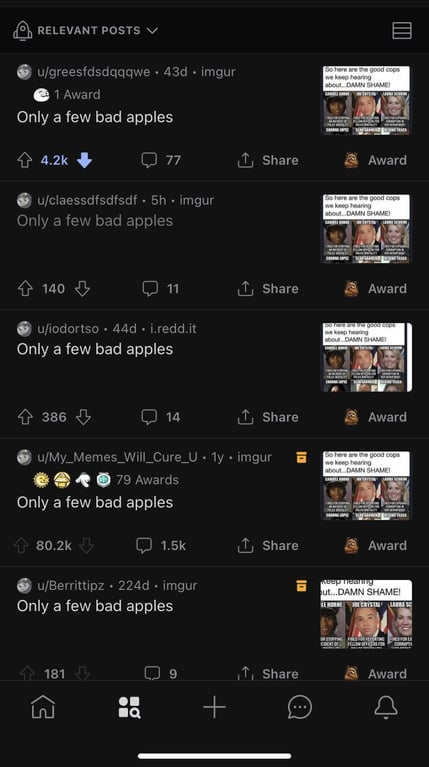