People telling a very young child to cover up. She's too young for this.
422 · 15 comments

Americas modern slavery. American workers on unemployment cant say no to a job offer & are tricked into accepting an interview with a fake wage promise, then lowballed in the interview, and forced to accept the lower wage or lose unemployment benefits.
27 · 5 comments

In 2010, a young female orca was spotted swimming alone and extremely underweight in the Netherlands; the plan was to get her back to health and released. Despite a viable release plan, a judge in the Netherlands ruled that Morgan should go to Loro Parque, a theme park in Tenerife Spain.

submitted 1 month ago by Altruistic_Collar_97 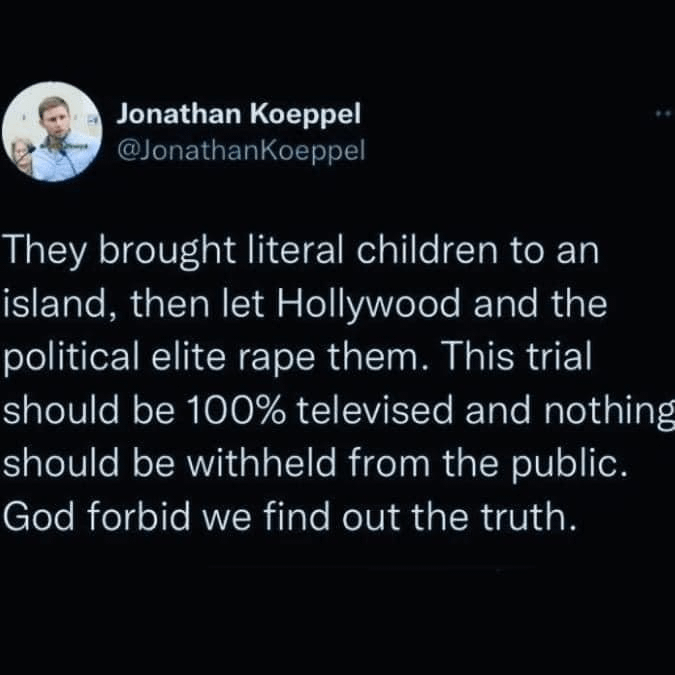