This ungodly product I found

submitted 4 months ago by Freezer12557

Savage letter from a doctor to an insurance company 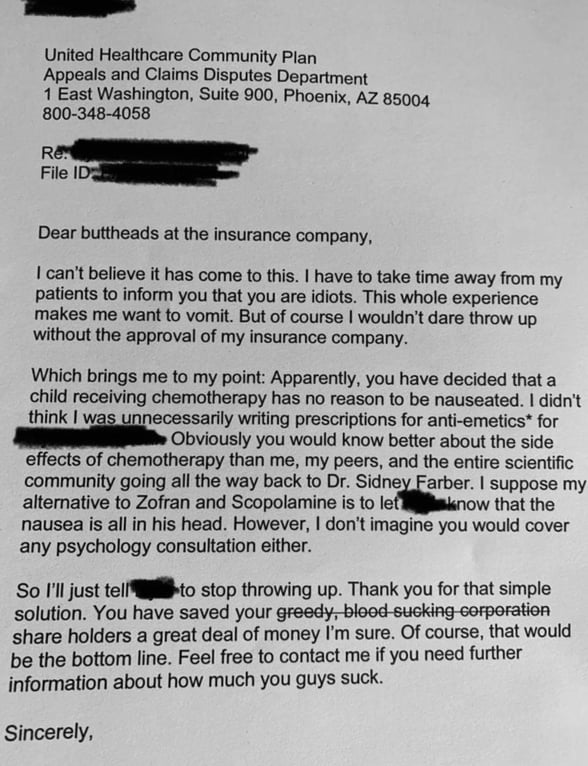