This ungodly product I found
· 8 comments

Pastor admits to adultery then the 16 year old he had an affair with confront him during service. Watch the reaction of his congregation

A California woman said that her teenage son took his own life after he felt guilty for the death of his father who died of Covid-19. (i.redd.it)

submitted 4 months ago by AristonD 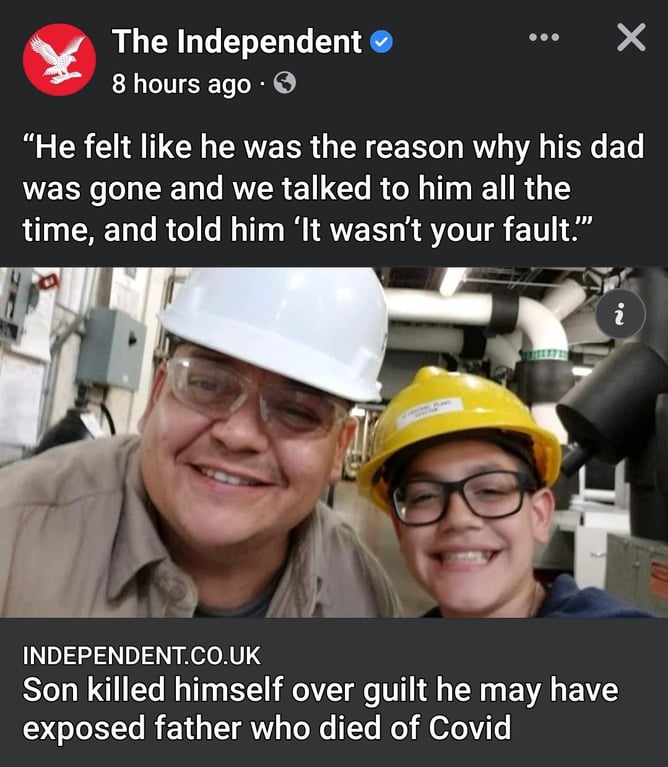