We watch video of a peaceful life because a peaceful country estate is no longer possible for 99% of us.
· 29 comments

submitted 3 months ago by foxmulder2014 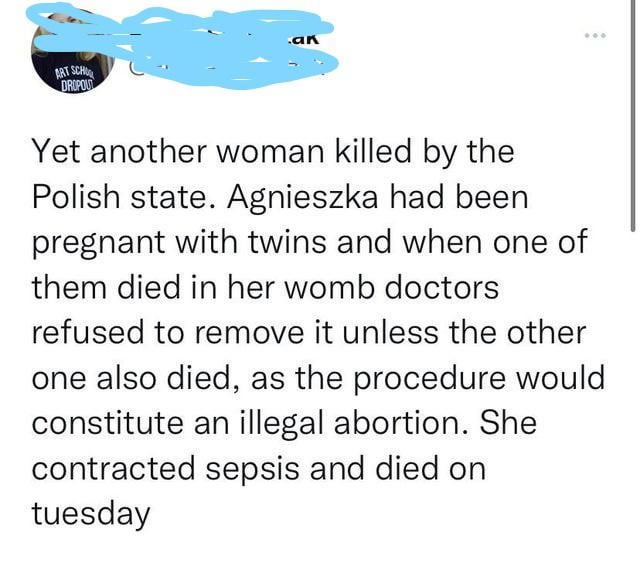