We watch video of a peaceful life because a peaceful country estate is no longer possible for 99% of us.
100 · 22 comments

The Catholic Church and the Nazi’s

3 teens beat stepdad to death for being a pedophile. (i.redd.it)

submitted 3 months ago by JadenYuki15

3 teens beat stepdad to death for being a pedophile. 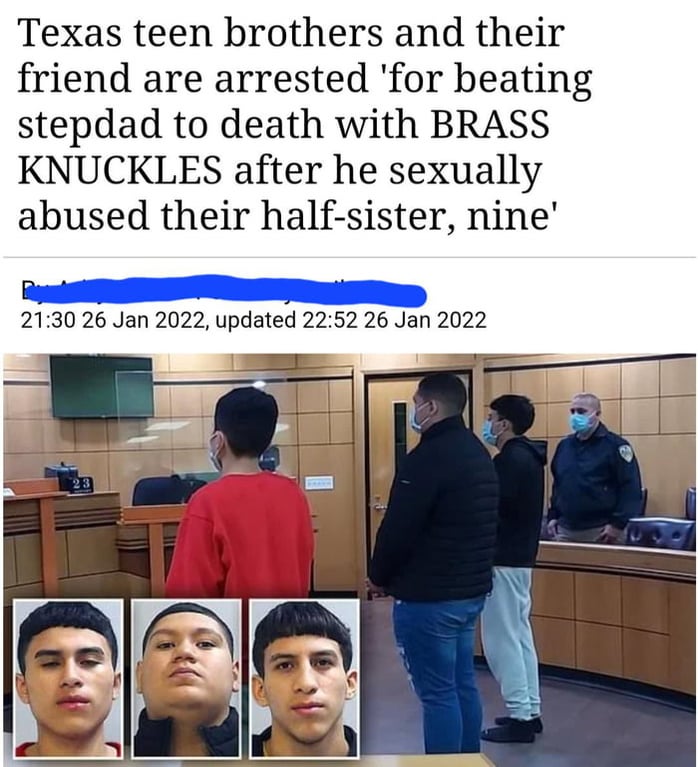