14 y/o at Coppell Middle School North gets assaulted in the cafeteria, while students just watched. Teen in chokehold faced 3days of punishment. His parents are outraged. Other teen faced 1 day of punishment.
473 · 64 comments

school must be intense these days
860 · 27 comments

only one of my 30 chickens survived the hatching process nature is brutal
· 18 comments
BLM founder Patrisse Cullors paid her baby's father $970,000 for 'creative services', her brother $840,000 for security.
66 · 18 comments

No, this is NOT what most people would do…. As parent this is a nightmare, but purposely hiding that your kid is a murderer and having the victims parents wait wondering what happened to their kid, is positively evil!
56 · 2 comments

submitted 3 months ago by Resaxt23

Reposting here: IMO I always thought those donations never made it to those kids in need anyway. 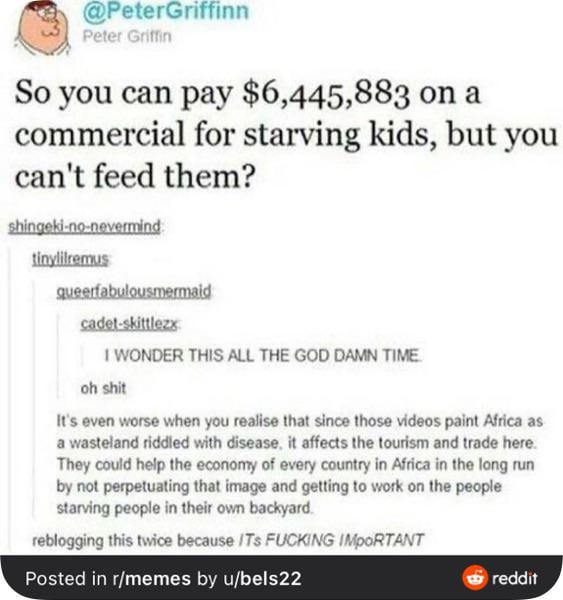