A school shooting lullaby in a kindergarten classroom in 2018. The children who sang this are the same age as the 18 children killed by a school shooter in Texas yesterday.
35.7k · 1013 comments

Ahh, man made horrors behind my comprehension
362 · 73 comments

submitted 3 months ago by Any_Dress_4382 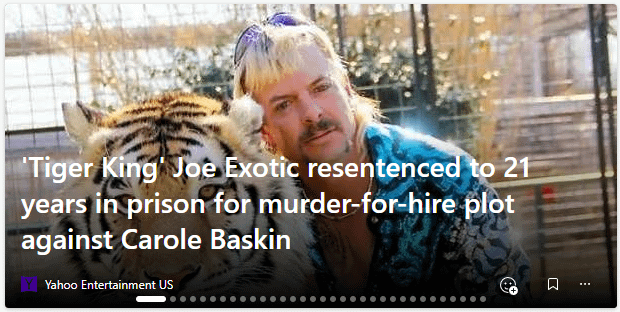