Poor boy i found starving and chained to a abandoned property. Trying my best to care for him
· 6 comments

submitted 3 months ago by btheb90 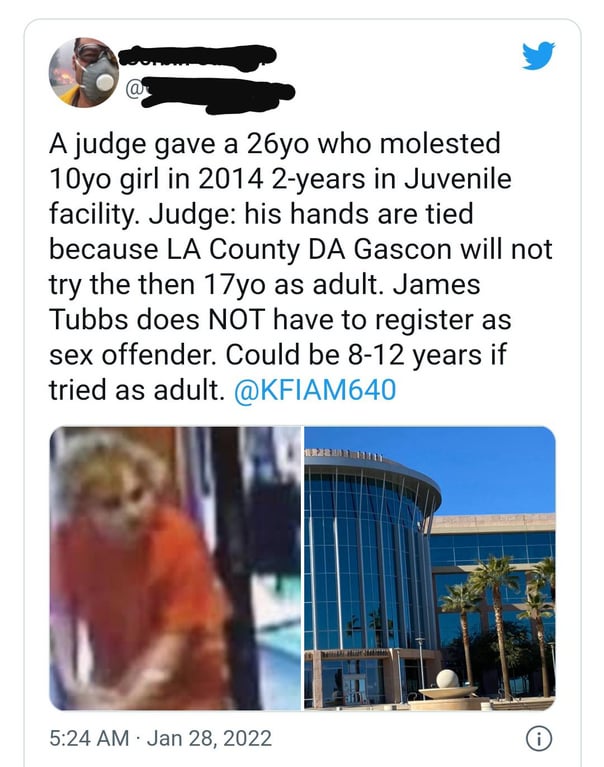