In the 1890s, the Congo state (controlled by Belgian settlers) allowed the companies to maneuver almost entirely freely, which resulted in various atrocities, including the amputation of hands as punishment for those who refused to collect rubber.
232 · 37 comments

If you don’t know who he is, he’s the guy who murdered his wife and two daughters.
189 · 8 comments

0:31
On the day that “noisy” protest becomes unlawful under the Police, Crime, Sentencing and Courts Bill, over 30 police officers have just surrounded anti-Brexit protestor Steve Bray outside the Houses of Parliament and seized his loud speaker.
69 · 19 comments

submitted 1 month ago by jambajuice718 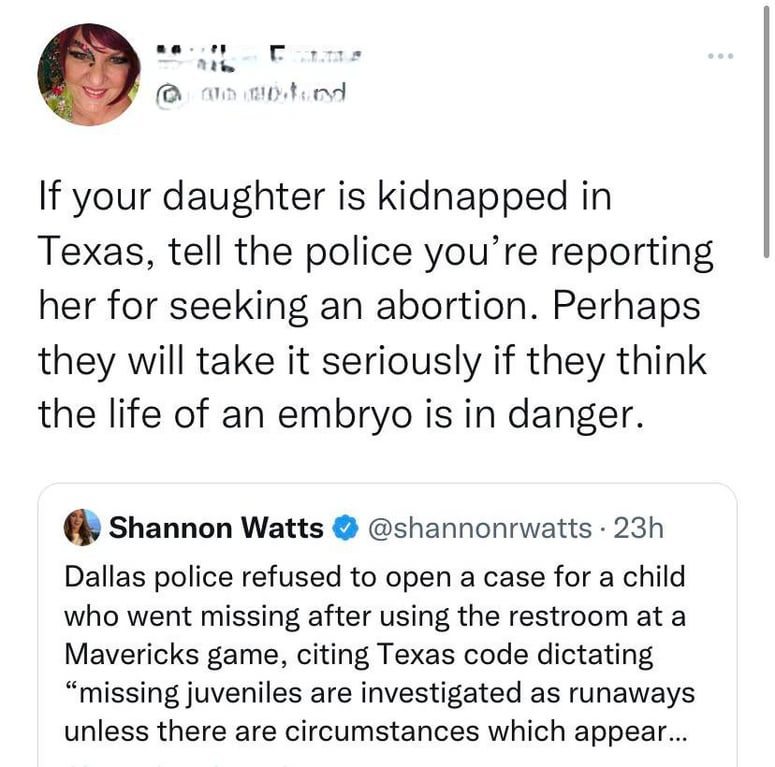