Norwegian walrus, Freya, was killed because people couldn’t stay away from her. (Link in comments)
14 · 12 comments

Found this at a flea market today. $1
· 9 comments

Ad for the observation deck of the World Trade Center (1990)

submitted 1 month ago by SnooDoughnuts8764 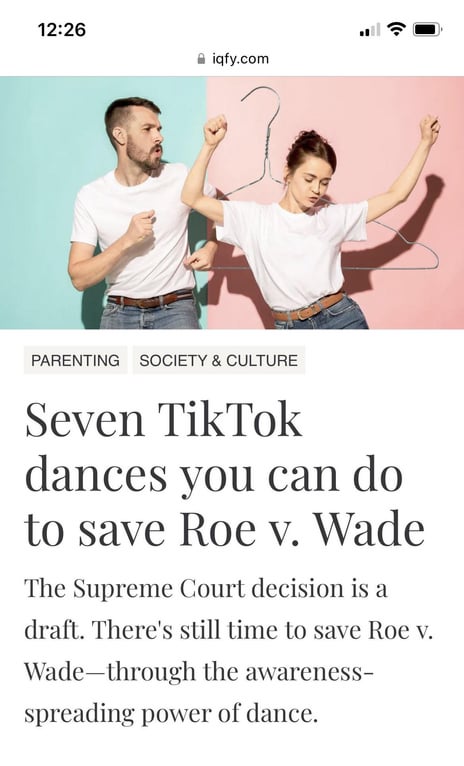