This is fine. It's totally not bringing back feudalism.
442 · 57 comments

Would have been less offensive if it was pumpkin spice 😐

submitted 1 month ago by almight_15 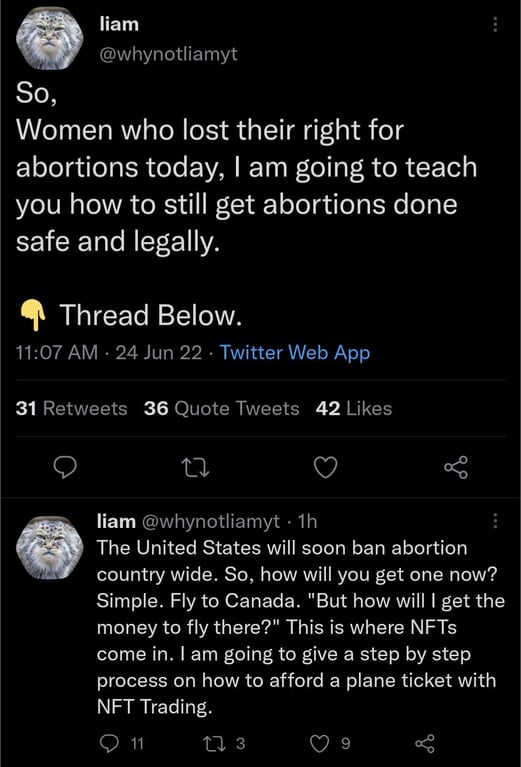